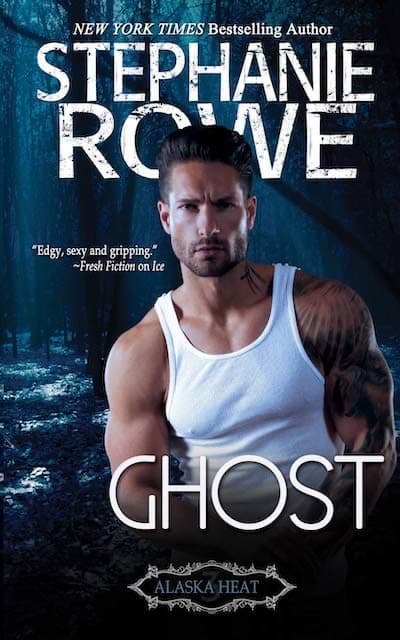 His sister was brutally murdered, and Ben Forsett was convicted for the crime. On the run from the authorities, he is in a race against time to find the real killer before the psychopath targets his next victim. The last thing Ben can afford is a distraction, so when he meets the next woman on the serial’s killer’s list, a brave, sensual woman who ignites a dark desire within him, he knows he’s in trouble.

Mari Walsh moved to the rural wilds of Alaska to rebuild her life after a violent tragedy, but she soon discovers that something even worse is hunting her. Her only chance is to trust the rebellious, sensual man that no one should believe in, especially not her.

Can Mari and Ben fight off a serial killer who is so brilliant that no one except them even know he exists? Or will their passion for each other entangle them even more tightly into their enemy’s twisted game. 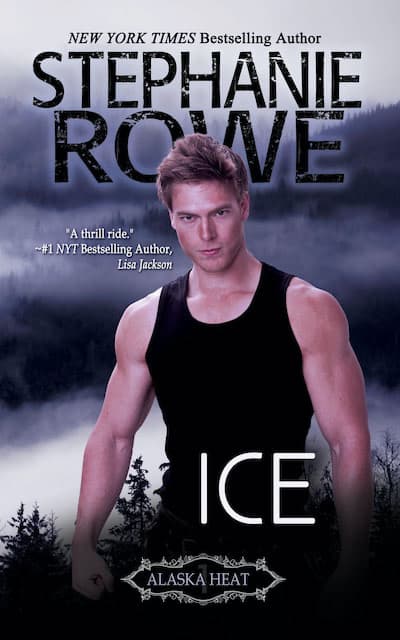 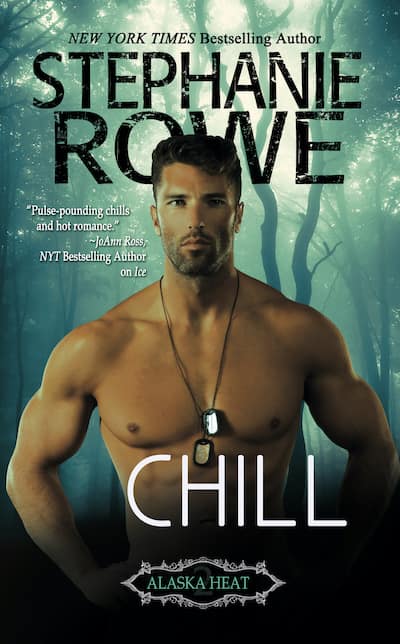 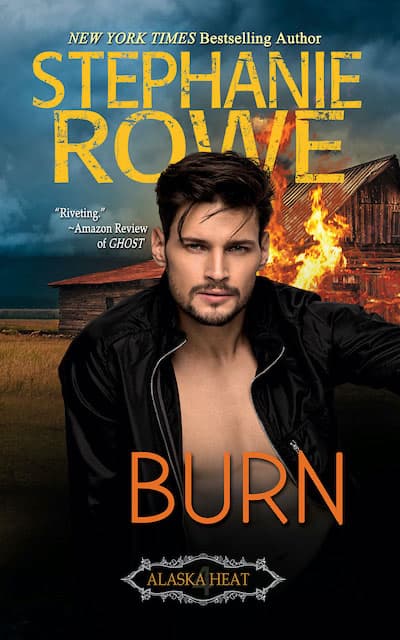 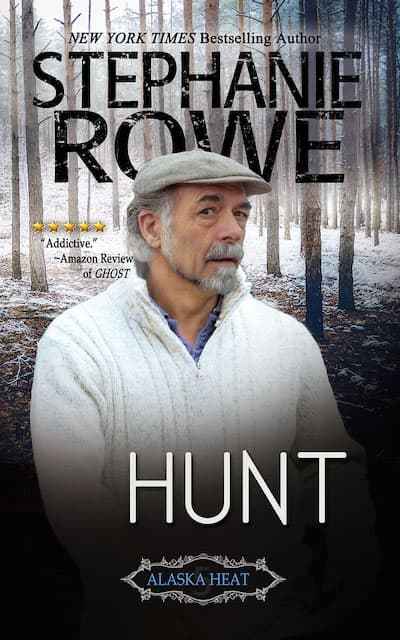