Protectors of the Heart 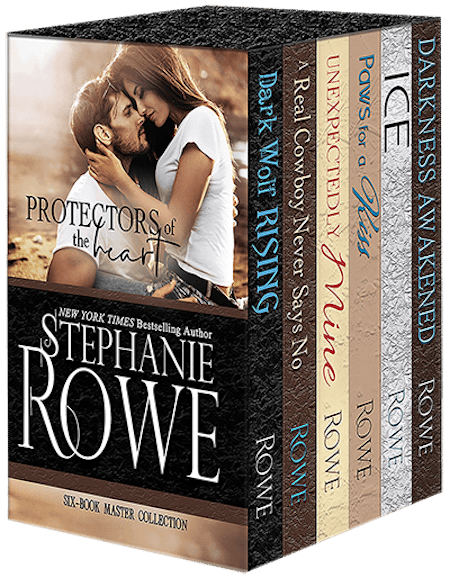 From New York Times bestselling author, Stephanie Rowe, a collection of sizzling romances from five of her best-selling series, including cowboy, small-town contemporary, paranormal, and romantic suspense! Come check out immortal warriors, shifters, a daredevil Alaskan pilot, a small-town romance, and a cowboy with a dark past in this multi-genre romance boxed set.

Unexpectedly Mine
(Birch Crossing, Book 1)
He’s a successful businessman determined to reconnect with his daughter. She’s a single mom fighting for her and her daughter’s dreams and survival. Can a chance encounter in Birch Crossing help them find the sweetest, yet unexpected, future for them all?

A Real Cowboy Never Says No
(Wyoming Rebels, Book 1)
Mira Cabot has never asked for help, but when a sexy, protective cowboy named Chase Stockton makes her an offer she can’t afford to refuse, she finds herself on her way to Wyoming to be the shotgun bride of a man she has every reason…and no reason…to trust. The sizzling connection between Mira and Chase turns a rescue mission into something dangerously addictive, one that could either heal two broken hearts, or shatter them forever.

Darkness Awakened
(Order of the Blade, Book 1)
Haunted by a brutal past, Illusionist Grace Matthews will risk everything to save her kidnapped sister, including putting her life in the sinfully capable hands of an immortal warrior whose ravaging kisses and intense passion propel her ruthlessly toward a fateful destiny neither of them can afford to believe in.

Dark Wolf Rising
(Heart of the Shifter, Book 1)
Haunted by a tragic secret, she has been fighting for survival, alone in a shifter world she doesn’t fit. She’s on the run for her life, forced to choose between redemption and survival, until the man who walked away from her so long ago appears in her hotel room with a knife and a promise she can’t afford to believe.

Ice
(Alaska Heat, Book 1)
Cort McClain is a daredevil Alaskan bush pilot who thrives on danger, but he’s closing in on a crash and burn if he doesn’t get a handle on the past that is still haunting him. She’s an ex-climber who has turned her back on the deadly mountains that claimed those she loved. With her family now missing on Mt. McKinley, Kaylie must brave the mountains one last time to save them. Racing against a murderer that has her family in his sights, Kaylie must conquer her greatest fears, with the help of only man: a rugged bush pilot trying to outfly his own demons. Will the partnership heal two broken hearts, or break them forever? 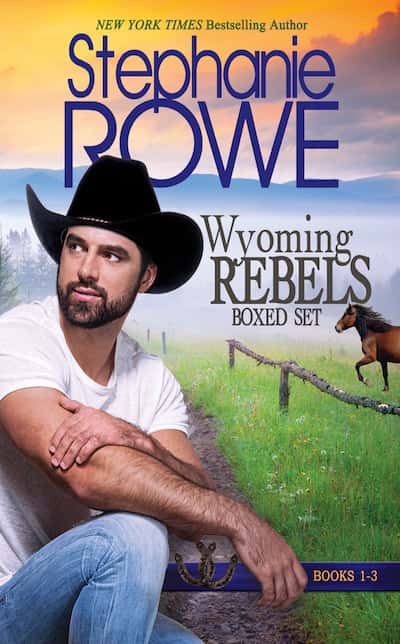 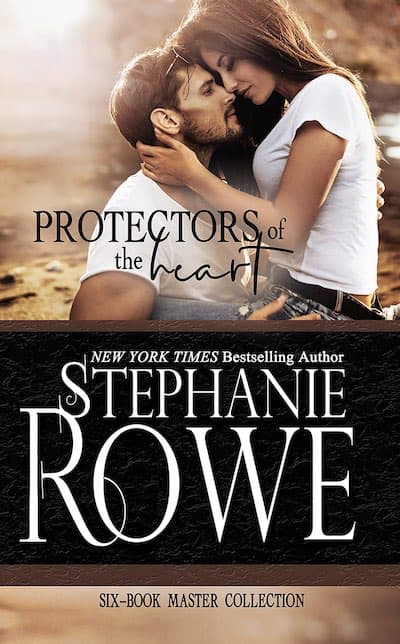 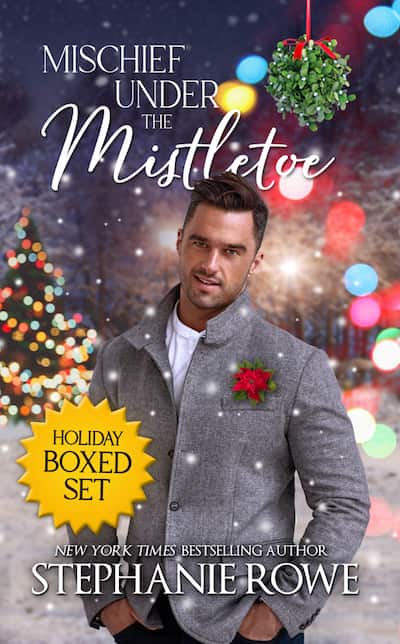