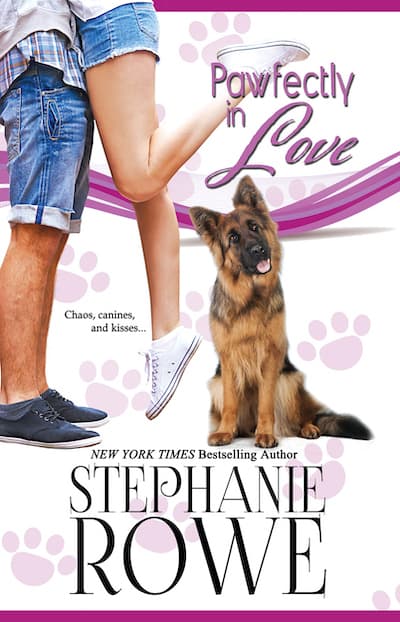 Paige Turner’s life has gone to the dogs, literally. After an embarrassingly public nervous breakdown, the former big city attorney has found sanity in her New Hampshire dog training business…

Until the inconvenient arrival of a sexy, uptight Boston attorney, Luke Donovan, who has a German Shepherd-sized problem and a past that triggers all of Paige’s issues.

Can one rowdy puppy herd these two reluctant souls into taking a chance at love and laughter?

Read today for an enthralling trifecta of chaos, canines, and kisses! 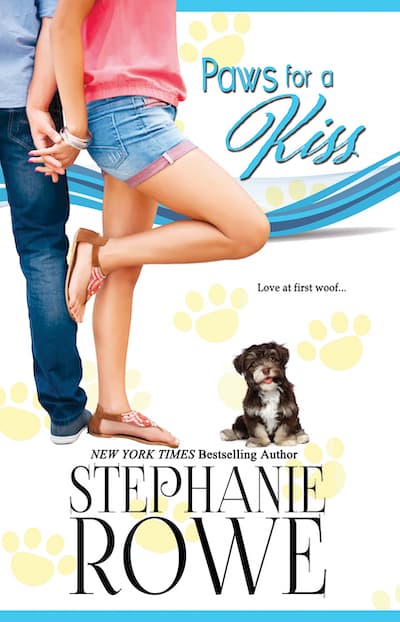 Paws for a KissBook 1Buy Today 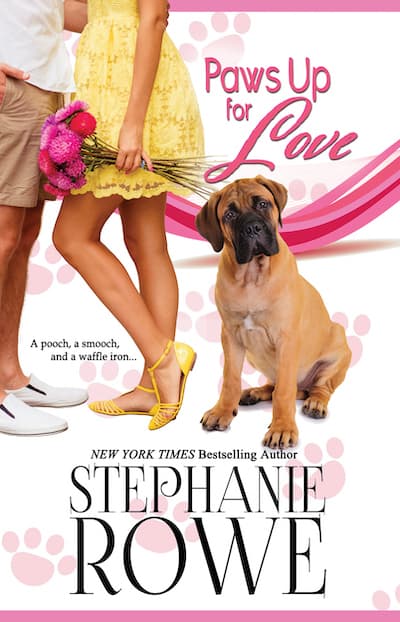