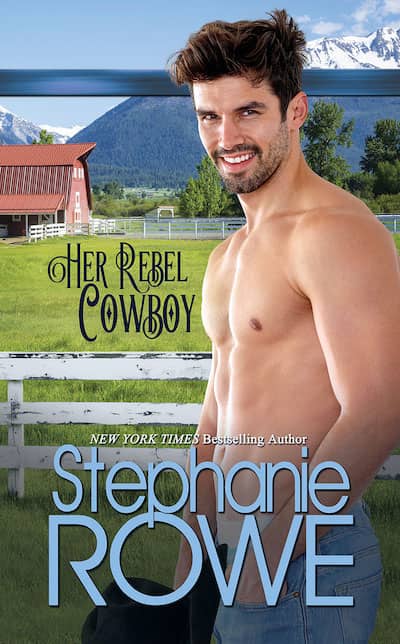 When a struggling mystery writer’s accidental house swap sends her to the ranch of a sexy bull rider with a murderer on his tail, the sassy city girl finds herself in the middle of a high-stakes romantic murder mystery where it’s her own life and heart at risk.

Bull riding is all Wyatt Parker has of the father who betrayed him, so when it’s stripped from him by an attempted murder, Wyatt will stop at nothing to clear his name and reclaim the only thing that matters to him. But when a charming widow ruins his plans, he has to decide if he has been wrong all along about what really matters.

Mystery writer Noelle Wilder wants only one thing: to recover her equilibrium and find the creative spark inside her that died the day her life fell apart. The last thing she wants or needs is to get involved with any man, but when a rugged cowboy saves her from an Oregon flash flood, she discovers that her heart needs more healing than she realized.

Sparks fly when city girl meets rugged cowboy, but it takes a murder to make them both realize what they really want, and what they’re willing to risk to get it. 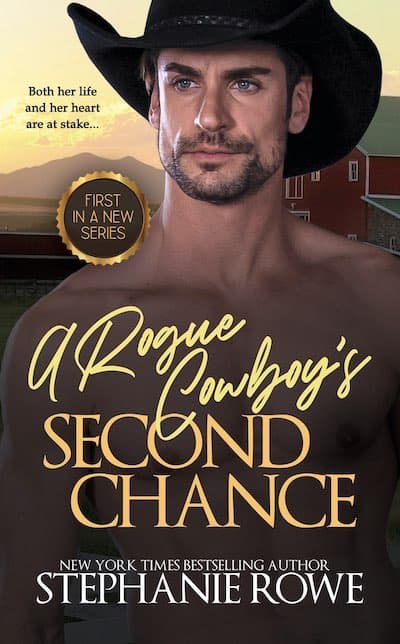 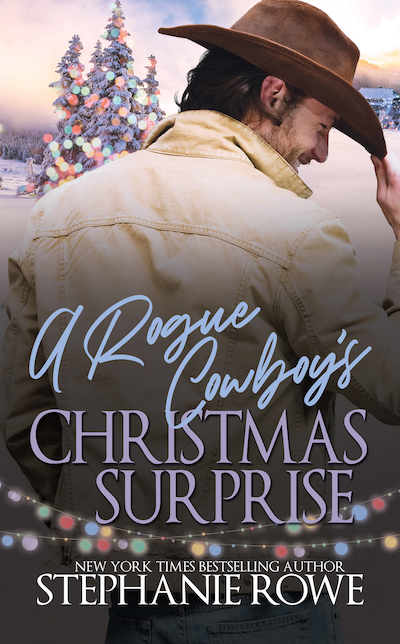