Book 2: Heart of the Shifter Series 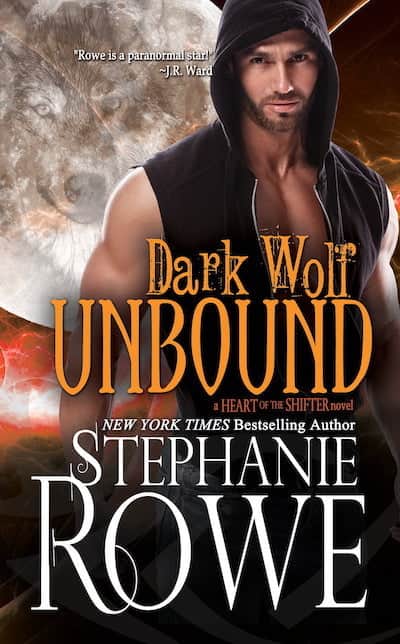 New York Times bestselling author, Stephanie Rowe, returns to the Heart of the Shifter series with her most riveting entry to date, in which a dangerous wolf shifter must face his darkest truth to save the woman he was born to protect.

Driven by his intense moral code, alpha Jace Donovan’s only mission is to protect his pack, until a deadly trick turns him into the monster he has spent his life hunting. Haunted by the nightmare he has become, Jace is faced with an impossible choice…until a bold, sensual woman tears him from his well-ordered path and thrusts him into the very situation that destroyed him the first time.

Raised as the daughter of a depraved killer, Abby Collins is being hunted by the pack she escaped from when she was nineteen. Haunted by the evil she was forced to do, Abby must call upon Jace to help her when her former pack hunts her down, even though he is the one man she should never trust.

Scorching hot passion ignites between Abby and Jace the moment they meet, hurtling them toward a deadly fate in a heart-pounding race against the psychopath who owns them both.

Heart of the Shifter Series 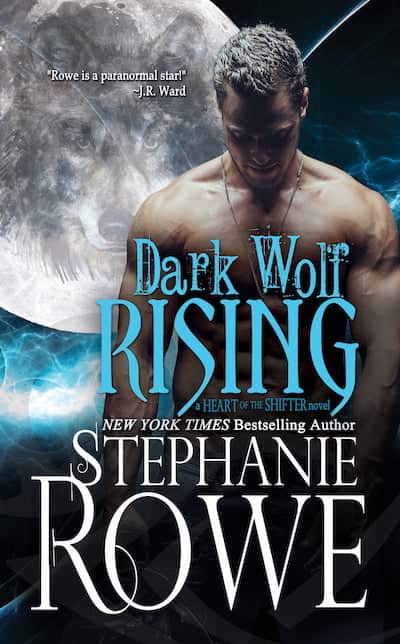