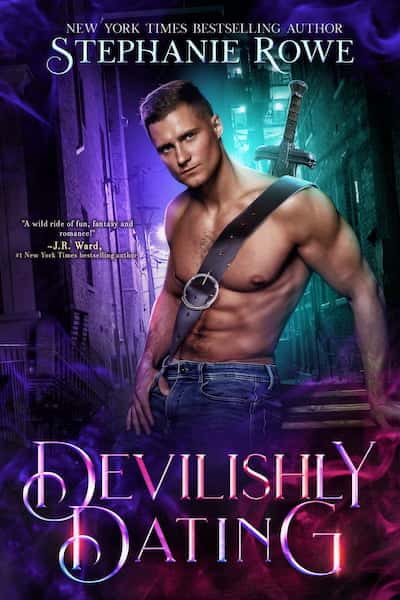 In this delightful paranormal romance romp by New York Times bestselling author Stephanie Rowe writing as SA Bayne, the fate of the world is at risk when Satan’s top soul-snatcher falls for the conflicted (and super sexy) assassin sent to kill her boss.

Becca is so done being Satan’s favorite minion. If she doesn’t escape soon, she’ll be trapped forever. But when a tantalizingly sexy assassin is sent to kill her boss, suddenly her freedom isn’t the biggest thing at stake.

Descended from hell’s best warriors, Nick is now fighting for good. When he learns he must kill Satan to save his kidnapped sister, he’s all in. Until he realizes that it requires the death of Satan’s endearingly charming enforcer…

Sparks fly the moment the two opponents meet, but each kiss drives them closer to their enemy’s lair. Can Becca and Nick outwit the quick-thinking leader of hell to save those they love, or will their hearts—and souls—become Satan’s next plaything?

(Note: Devil’s Curse was originally published by Grand Central Publishing under the title He Loves Me, He Loves Me Hot as part of the Immortally Sexy series.

“Wildly creative and wickedly entertaining … absolutely impossible to put down.” 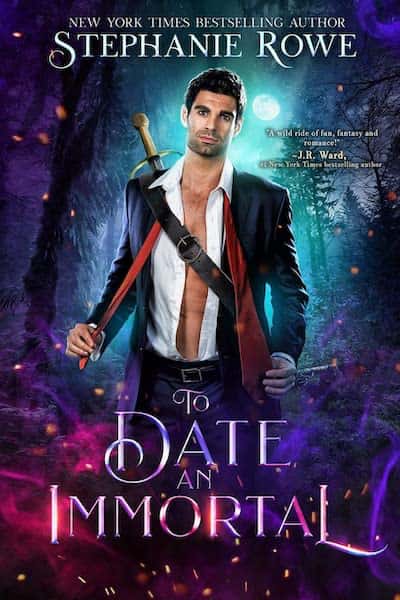 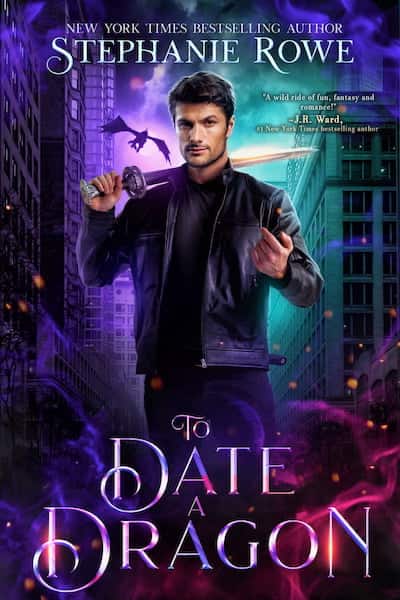 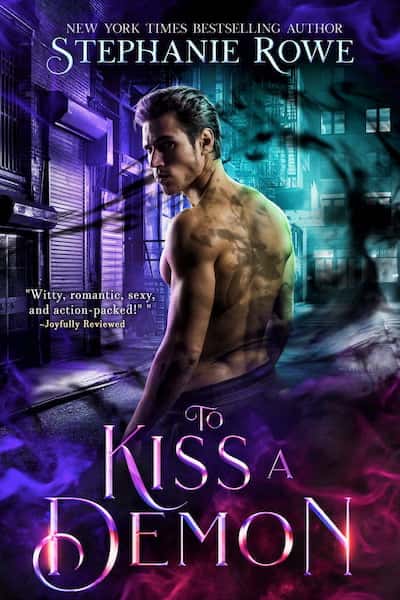 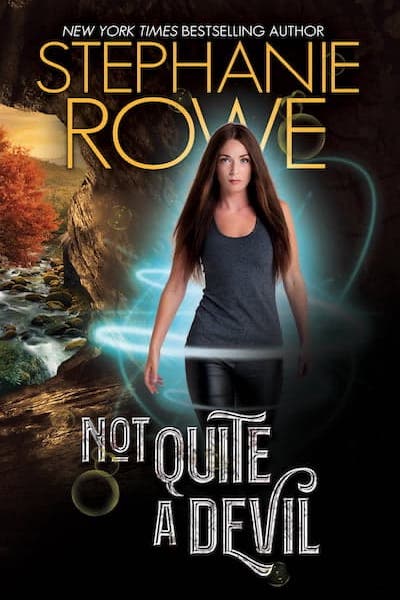