Book 2: Order of the Blade Series 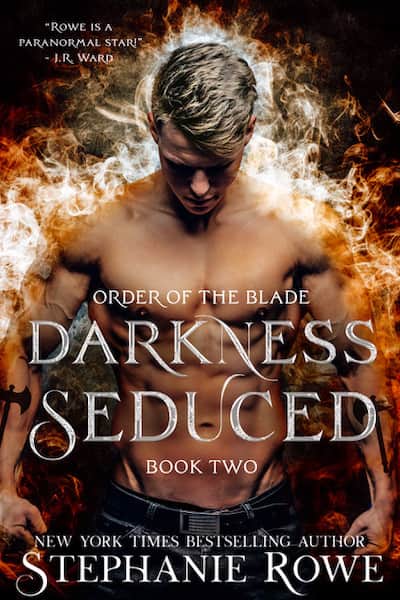 Can a warrior condemned to an eternity without love find salvation in the courageous, sassy witch to destroy him?

Immortal warrior Gideon Roarke made an oath five hundred years ago to the woman who died for him. The ancient guardian is ruthless in his quest to honor that promise, even if it means risking everything by teaming up with the one woman who will either destroy him, or finally bring redemption to his blackened, hardened soul.

After escaping from a two-year imprisonment at the hands of a madman, Lily Davenport wants is to go home and reclaim her life. But she is now the hunted…and the only one who can keep her alive is the demanding protector whose dangerous seduction threatens to claim her life…and her soul.

Time is running out for Gideon to save the woman who is his only hope.

“A wonderful story full of action, suspense, love, and lots of passion! It really takes you away. I couldn’t put it down!”

The Calydons are a race of ancient immortals cursed with a dark side. Each Calydon is destined to meet his soul mate, to be so drawn to her that he is unable to resist bonding with her through the rituals of his race…but their destiny is to destroy each other and all they care about the moment their bond is complete. 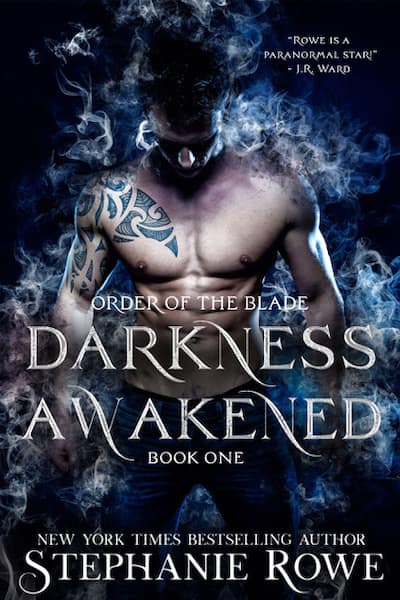 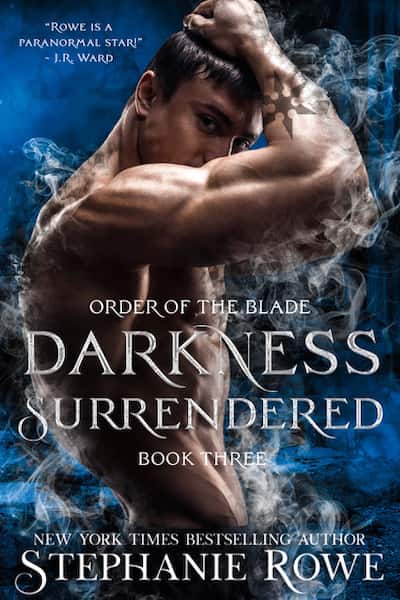 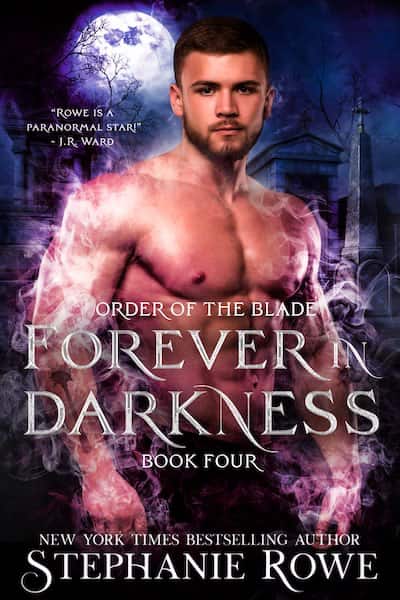 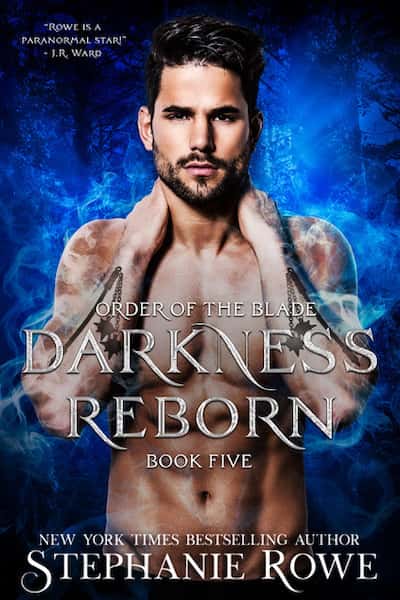 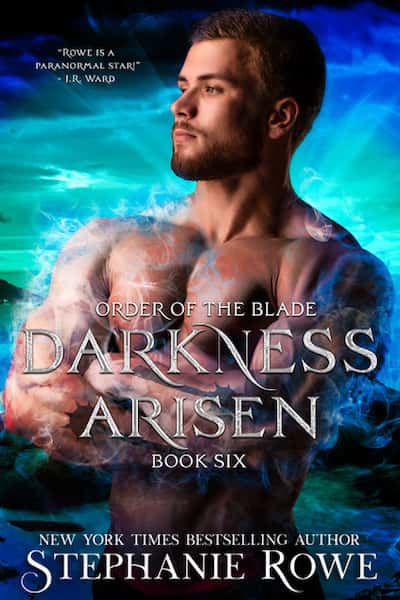 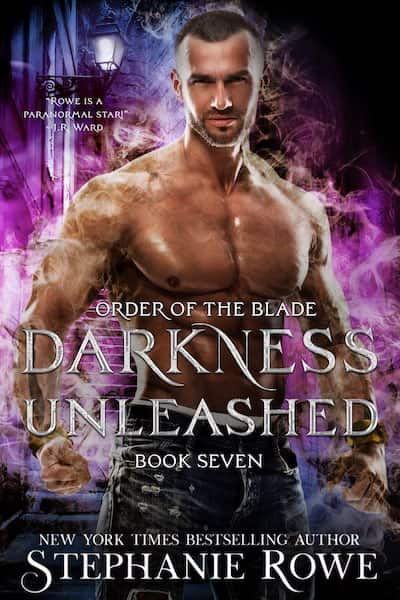 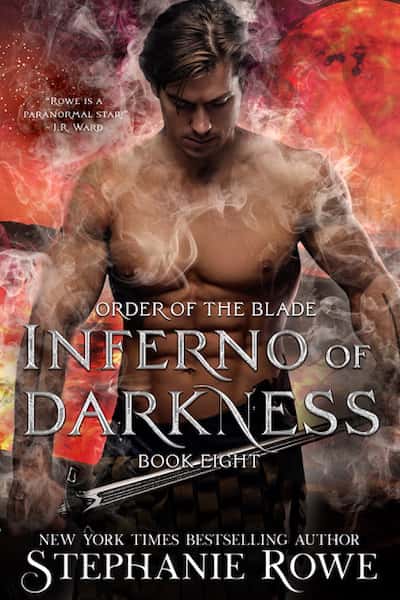 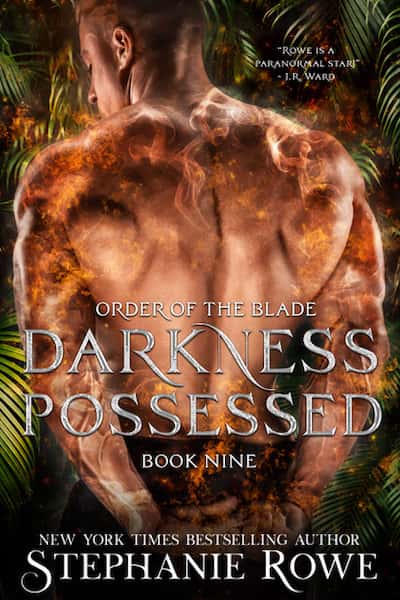 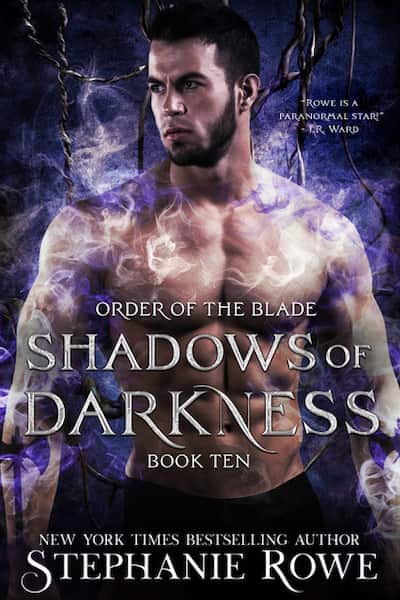 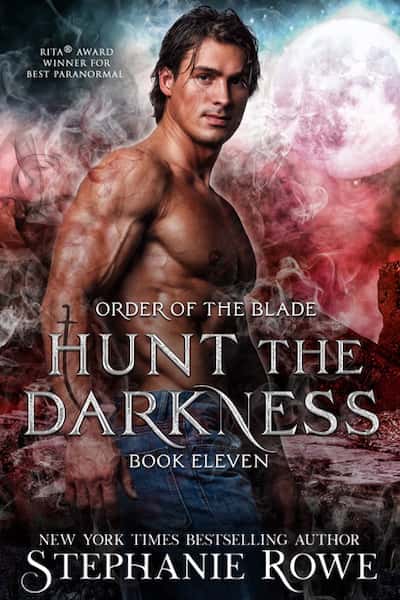 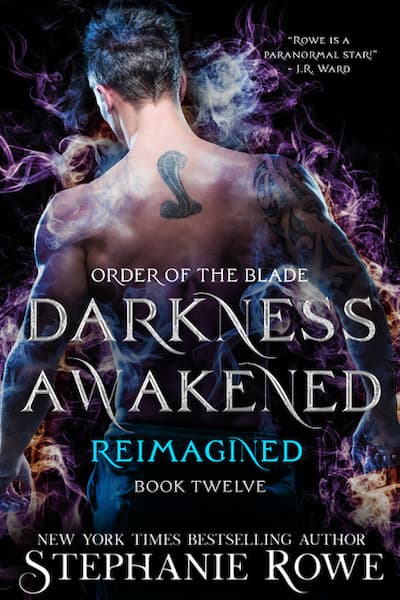