He must find his brother before an ancient vampire destroys him…and she’s his only hope. Enter the dangerous, mysterious world of the Louisiana bayou, a haunted land where vampires are more than myths and the hot nights are made for passion.

An ancient vampire has coveted Jordyn Leahy since she was a child, haunting her sleep, demanding her soul and her flesh. After decades of silence, he has returned to ruthlessly claim the woman who once denied him. Only the aloof and mysterious Eric holds the key to her survival…or does he?

Haunted by a darkness he can’t escape, Eric Hunter will do whatever it takes to find his missing brother, even if it means teaming up with a bold, sassy woman who awakens in him the dark cravings he has denied for so long.

As the deep of night closes in, Jordyn and Eric must fight the battle of their lives, in a quest for survival in a world where hunger rules, desire destroys, and eternity means no second chances. Love is their only chance, but love is the most dangerous risk of all.

“You’ll love Eric and Jordyn – they’re a super-dynamic couple who fight till the end. You won’t be able to put it down!”

“What a fabulous read…couldn’t put it down. I fell in love with Eric in a previous book, and boy did he live up to his hype.”

“5+ stars! Wow! This book was so intense! Never a dull moment. I couldn’t put it down & when I did, I couldn’t wait to pick it up again. Great story!” 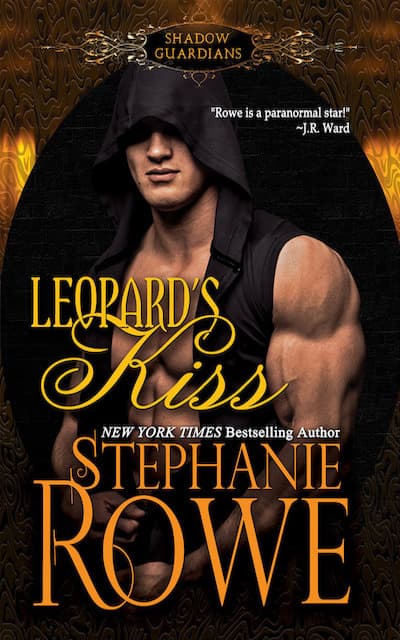 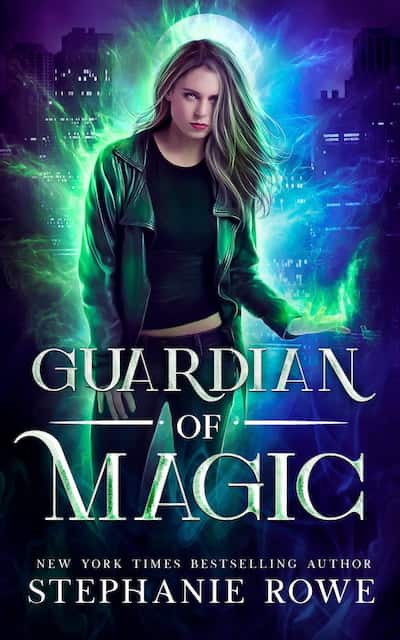 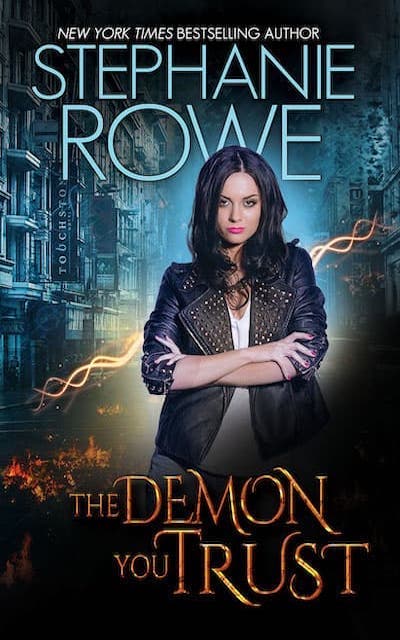